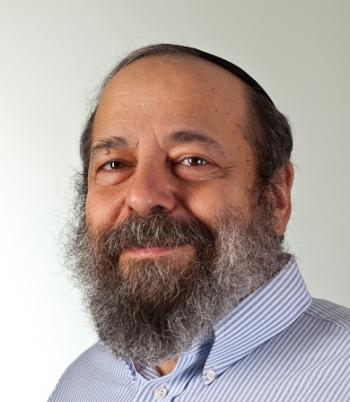 Alan Doniger established a consultancy in 2010 to assist customers with process and technology initiatives, particularly in the areas of upstream oil & gas and computer & information technology.

Mr. Doniger previously worked for nineteen years with Energistics, previously called POSC, a not-for-profit, consortium for the development of industry standards for data exchange, reference data, knowledge-information-data taxonomies and catalogues, application interoperability, and data management in the Exploration and Production (E&P) sector of the Oil and Gas industry. Alan served as CTO and was involved in the planning and execution of standards development and support, special interest groups, marketing, and communications. He maintained liaison with industry collaborative and standards organizations, including ISO, MIMOSA, OMG, The Open Group, Open O&M, POSC Caesar, PIDX, and PPDM Association.

Prior to the standards work, Mr. Doniger worked for Gulf Oil Corporation and Chevron for ten years. During his tenure, he was responsible for managing a software standards, methodology, and tools group. In addition, he was responsible for leading the development of a multi-disciplinary, integrated E&P data and functional model. This was preceded by consulting, management, and technical positions at Computer Sciences Corporation, involving the communications, insurance, banking, manufacturing, and oil industries. He specialized in data base systems and software development methodology.

Mr. Doniger holds an MS degree in Computer Science and an AB degree in Mathematics from Cornell University. He is a member of the ACM, the IEEE Computer Society, and the Society of Petroleum Engineers.