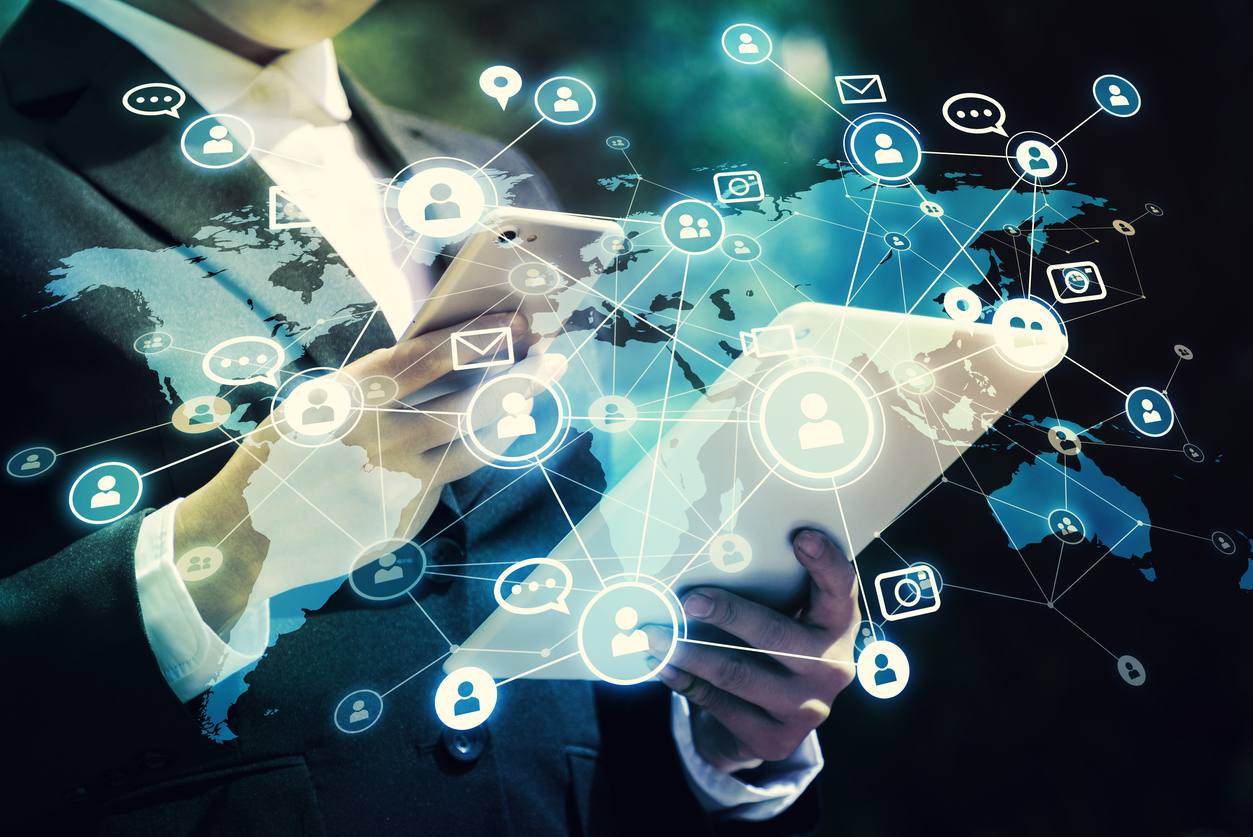 A trusted, collaborative environment for both the customer and supply sides of industry, government, and academia, who share a common goal of securely and pragmatically enabling business needs within organizational risk threshold and tolerance in light of achievable and cost-effective technical solutions.
Who We Are & What We Do
The Open Group Security Forum provides a vendor-neutral environment where Members, who tend to be security and risk generalist practitioners, can obtain relevant knowledge, exert influence, grow professionally, and network with a world-class community of experts and peers.
Security Forum contributors have the reputation of vigorously but cordially debating hard questions and concepts to establish next-generation risk evaluation and security technology approaches, methods, applications, and best practices. These areas include: 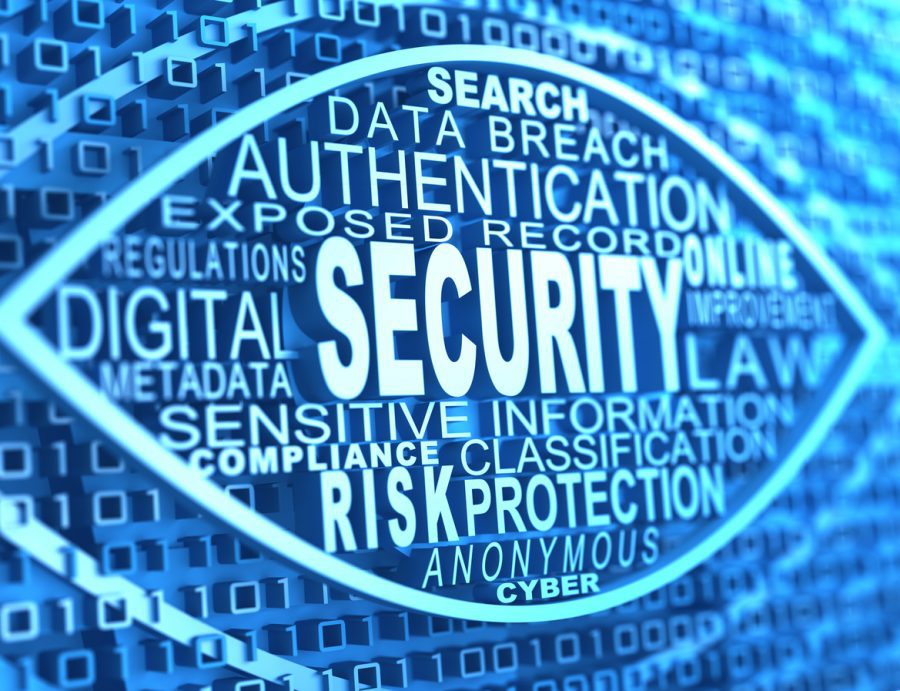 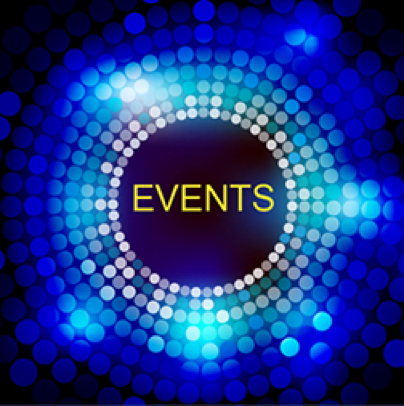 The Open Group Security Forum regularly presents as part of various conferences and events. Speakers and their presentations at upcoming events are below:

The Security Forum is nothing without the individuals who develop content, drive progress, and evangelize our publications and activities.

Ian is now fully retired and enjoys spending time with his family and friends, holiday travel, music, browsing the wide world via the internet, and occasional DIY. He remains interested in following developments on information security and interacting with previous members of the Security and Jericho Forums.

The Open Group Security Forum thanks Ian for his time as Forum Director and the role he played in ensuring its future and success.

Member Organizations of the Security Forum are varied but share a common goal to manage and reduce technology-related risks, secure the technology environment, and raise confidence levels in business technology operations.

The Jericho Forum® was founded in 2004 by a group of corporate CISOs (Chief Information Security Officers). The founders of the Jericho Forum sought to address problems associated with the breakdown in effectiveness of network security in protecting resources, something they called de-perimeterization, now a central concept for Zero Trust and Zero Trust Architectures. The initial efforts of the Jericho Forum led to the Jericho® Forum Commandments, which define the design principles that must be observed when architecting systems for secure operation in de-perimeterized environments. These were followed by a second set of identity and authorization principles: The Jericho Forum® Identity Commandments.

The Jericho Forum was formally sunset in 2013, after it was incorporated into The Open Group Security Forum. The Jericho Forum determined its de-perimeterization mission was accomplished and celebrated its success in October 2013 in the UK. The Security Forum now maintains the Jericho Forum’s deliverables and is actively working to ensure its thought-leadership is remembered and utilized to this day. 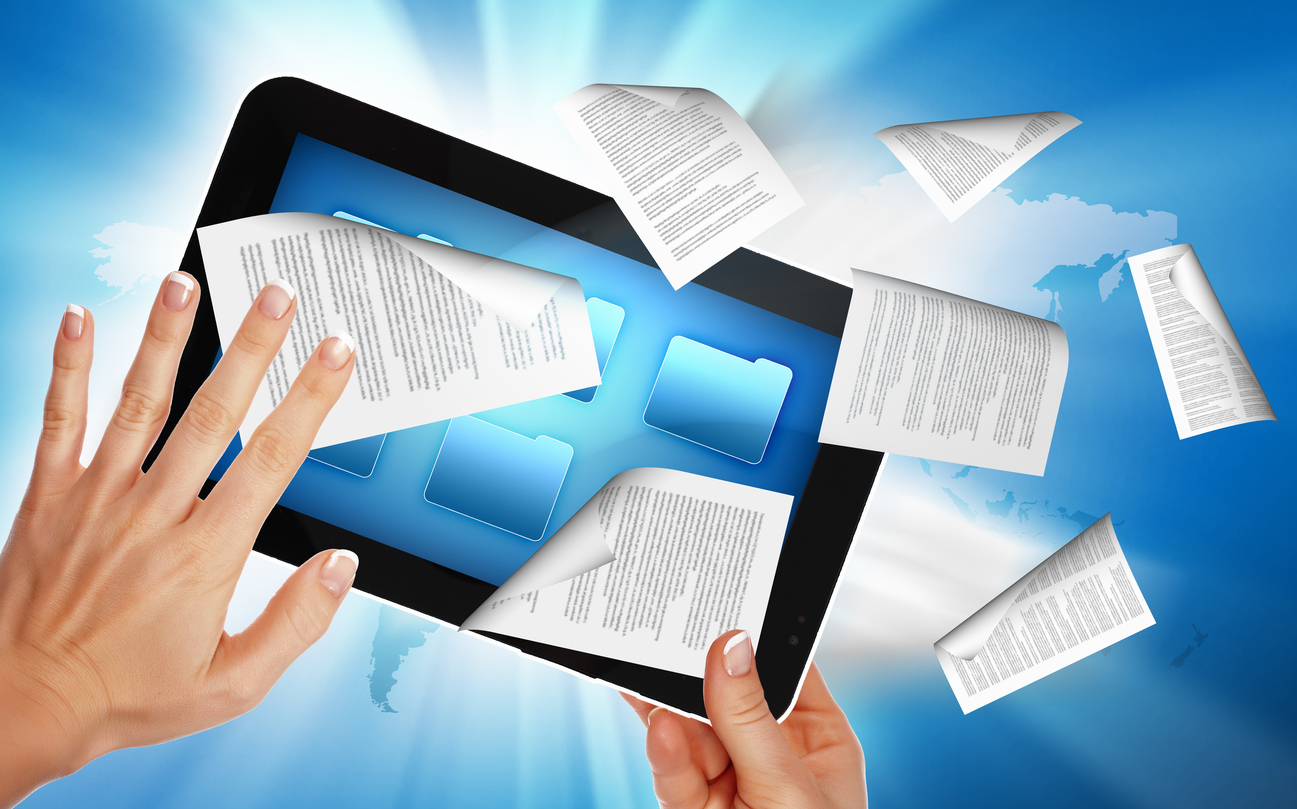 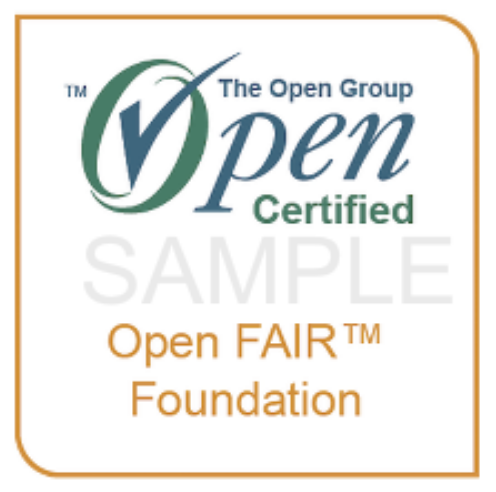 The Open FAIR Certification for People program is aimed at meeting the needs of risk analysts and organizations employing risk analysts. The program is based on the Open FAIR (Factor Analysis of Information Risk), which provides a model and taxonomy for understanding, analyzing, and measuring information risk.

The Open FAIR Certification Program is based on the Open FAIR™ Body of Knowledge, which is comprised of two standards: 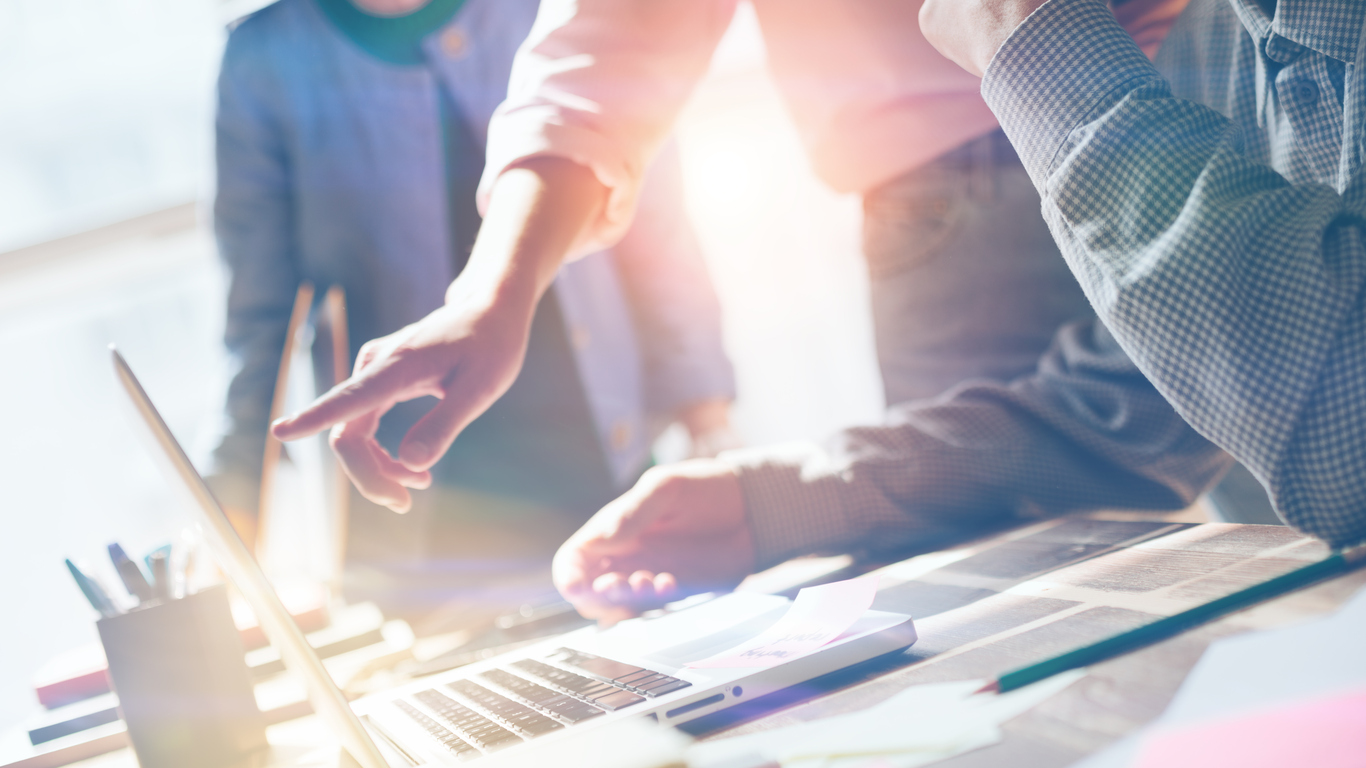 Get Involved and Gain Influence in Defining Open Standards and Certifications

Being a member of The Open Group gives organizations early access to the latest information and developments regarding open standards and best practices, and enables them to participate in The Open Group’s highly influential Forums and Work Groups. We provide a collaborative, vendor-neutral environment where member representatives can: