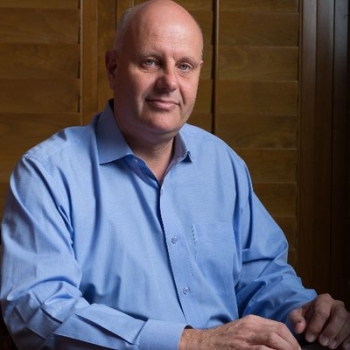 Steve Nunn is President and CEO of The Open Group – a global consortium that enables the achievement of business objectives through technology standards. He is also President of the Association of Enterprise Architects (AEA).

Steve joined The Open Group in 1993, spending the majority of his time as Chief Operating Officer and General Counsel.   He was also CEO of the AEA from 2010 until 2015.

Steve is a lawyer by training, has an L.L.B. (Hons) in Law with French and retains a current legal practicing certificate.  Having spent most of his life in the UK, Steve has lived in the San Francisco Bay Area since 2007. He enjoys spending time with his family, walking, playing golf, 80s music, and is a lifelong West Ham United fan.